In The Mad 7, a modern day riff on a 19th Century Hasidic tale, playwright, actor and choreographer Yehuda Hyman tells the epic tale of Elliot Green, an office drone turned reluctant hero who embarks on a strange and mystical quest. In a virtuosic performance, Hyman uses music and dance as he becomes the many characters in this hilarious, offbeat and moving story of spiritual and self-discovery. Inspired by Rabbi Nachman of Breslov’s The Seven Beggars, The Mad 7 is a wild tour of the mysteries of the universe and the ecstasy of the soul. 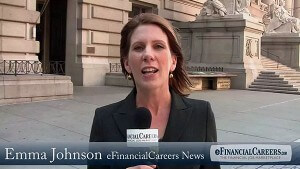 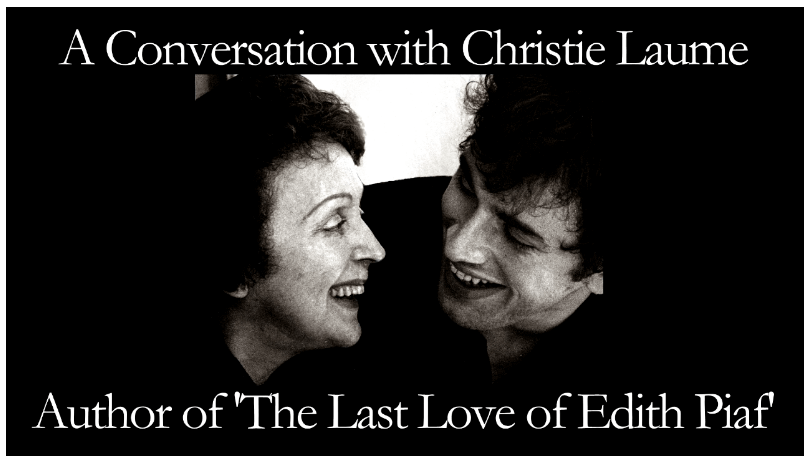 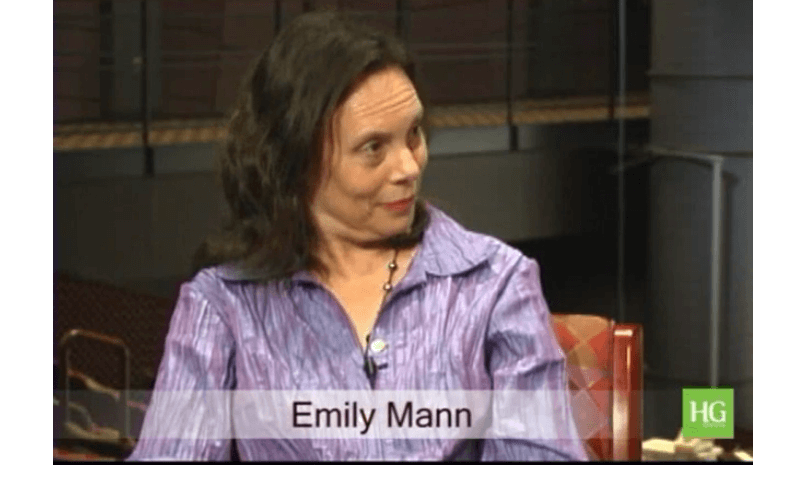