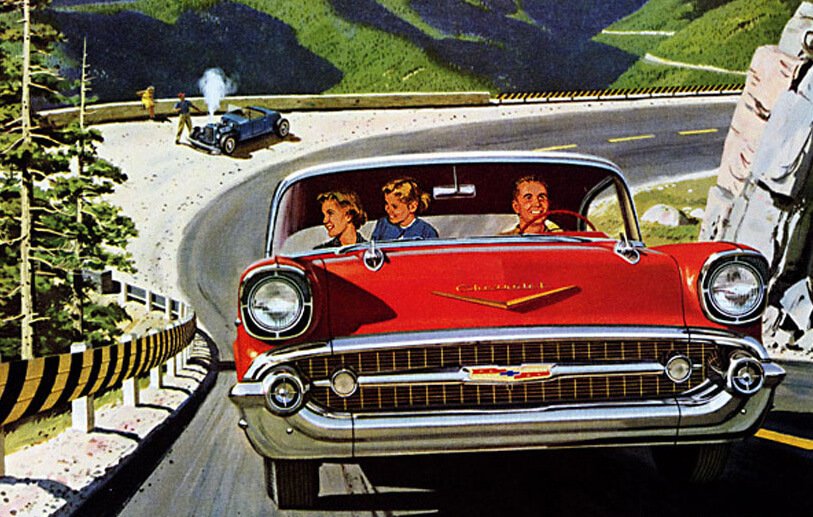 Since WordPress websites incorporate applications, themes and plugins that are periodically revised and improved, it is critical to update three things: the actual WordPress application, your specific theme and your collection of site plugins.

Don’t break down on the side on the ‘Internet Highway’.

Before you begin updating any of these items, you should make sure that you have a current backup. This is important because sometimes these updates don’t go as well as planned and you need to restore a previous version of your site. Additionally, you might have made some modifications to your theme or plugin and forgot about the changes you made. Having a backup can help in that situation as well.

You want to make sure that you are continually updating WordPress as new versions are released. You don’t want to be that guy that waits around and doesn’t update. With each update to WordPress you will find bug fixes and security fixes; the major version updates (like 3.1, 3.2, 3.3…) will contain feature enhancements. One of these enhancements could be really helpful to you, but if you hold off on updating you won’t have access to them.

Many people don’t update their themes and a common reason is that they modify them to make them more personal. This is one reason you should look into using a child theme instead of modifying a parent theme. A lot of things that you can do in child themes will give you the functionality you are looking for when you modify the parent theme.

You also want to make sure to update plugins frequently because they are susceptible to no longer working when a new version of WordPress comes out. Most of the time this is okay as WordPress tries to maintain 100% backwards compatibility, however, there are cases where a new version can break a plugin. Additionally, there can be security vulnerabilities in plugins and you don’t want to be running an insecure version of that plugin where someone could maliciously compromise your site. 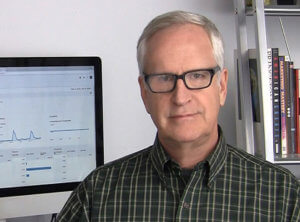 As a professional Website Webmaster for the past 20+ years, I have designed, hosted and optimized hundreds of websites for doctors, lawyers, accountants, consultants, and other professional service providers. As a result, my clients’ websites generate greater results for their businesses and practices. I will be happy to help you as well.